On 7 January 2021, the European Commission released a "Handbook for the practical use of the IHRA Working Definition of Antisemitism". This Handbook entrenches the controversial IHRA definition across many policy areas and facilitates the political instrumentalization of the fight against antisemitism.

The publication of the Handbook is yet another indication of how Europe has turned into a battlefield of persistent efforts to delegitimize advocacy and activism for Palestinian rights and respect for international law.

As documented in a 11.11.11 report published in January 2020, the Israeli government and organizations affiliated with it have seized the IHRA definition as a tool to delegitimize and defund actors that criticize the Israeli government for its grave violations of international law, by conflating legitimate criticism of Israeli policies with antisemitism. In doing so, they rely on eleven “contemporary examples of antisemitism” attached to the IHRA definition, seven of which relate to Israel.

Serious concerns and criticisms about the instrumentalization of the IHRA definition to shield the Israeli government are rapidly growing around the world. In fact, the lead author of the IHRA definition, Kenneth Stern, has publicly criticised how it is being “weaponized” to delegitimize criticism of Israeli policies. Many Jewish experts have also criticized how such instrumentalization is actually undermining the important and urgent fight against antisemitism. The new Handbook published by the European Commission, however, acknowledges and addresses none of these criticisms.

The Handbook raises a number of important concerns, which are discussed in detail in a new 11.11.11 briefing paper. 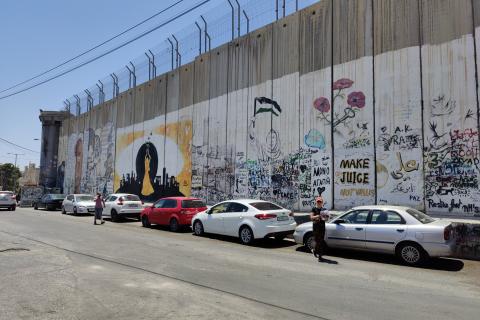 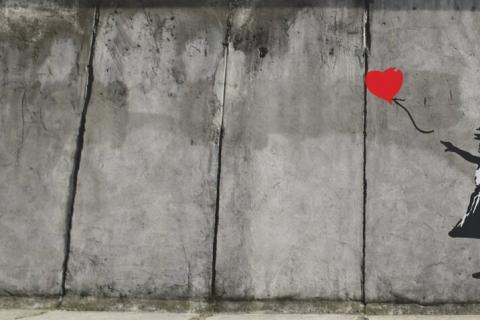